Peyton Manning: One of the Best, No Matter Sunday's Result 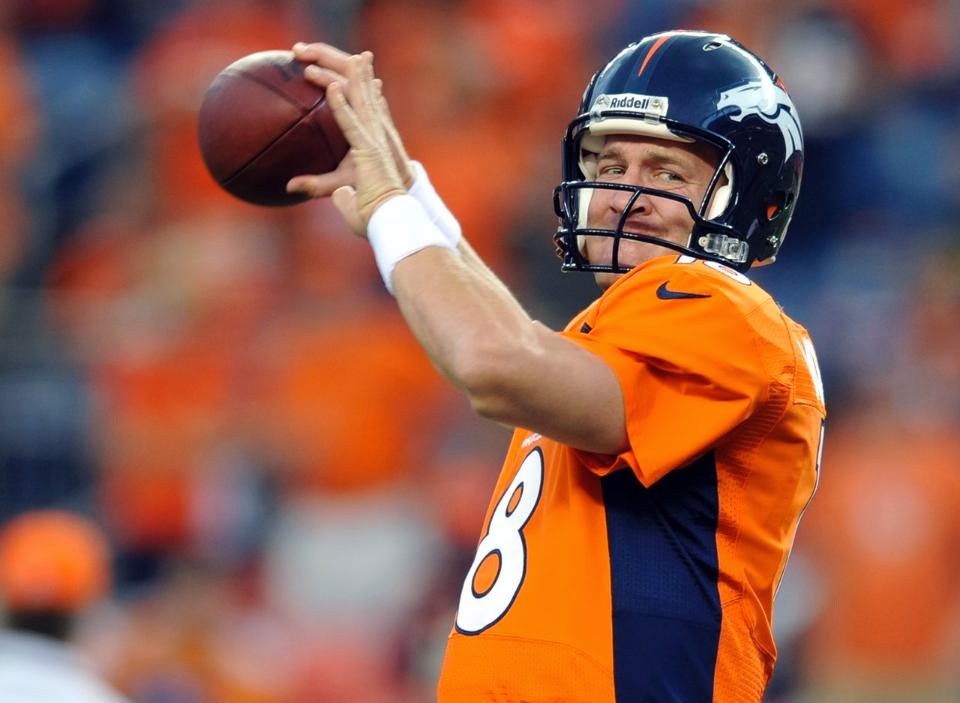 Peyton Manning will go down as one of the best quarterbacks ever to play the game no matter what happens Sunday against New England in the AFC Championship game.

You say I'm wrong, and that's fine, but you would be the wrong person in this case. Who's on your list of best quarterbacks of all time? Top five is probably some variation of Montana, Elway, Brady, Unitas, and a couple other dudes. Manning is probably somewhere around there.

Here's my follow-up question: where's Dan Marino on your list?

I don't care who you are, the man can't be any lower than tenth. And that's an extreme.

Yet, what is his “success rate?” He made it to only one Super Bowl, as a second-year player, and the Dolphins got drilled by the 49ers that game, 38-16. In 18 playoff games, he was 8-10. He made just three AFC title games, going 1-2. Miami lost to the Patriots the following year, and then lost to the Bills in 1992. In 17 years, he made the playoffs 10 times. That means seven times in his career, Marino and the Dolphins missed the playoffs, with mediocre seasons (but only one season under .500). 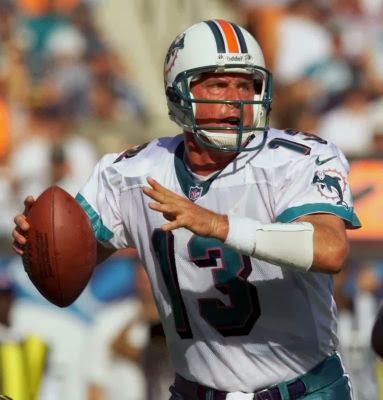 The argument can be made that “The losing wasn't all Marino's fault.” Fine. Then how come making only one Super Bowl isn't Marino's fault, but it's Manning's fault that he only won a single Super Bowl? How does this even make a bit of sense?

Sunday is Manning's 4th conference title game and he's 2-1 so far. Betcha didn't know that. Manning's playoff record has been so maligned everywhere you go that he's been punished for making the playoffs 13 times in 15 seasons.

Perhaps the best comparison to Manning is not Marino, but the fellow he's tied with for individual playoff losses, Bret Favre. Favre only won a single Super Bowl, like Manning (so far) and lost another. He played 20 years and made the playoffs 12 times. Also like Manning (so far) he made four conference title games, and he went 2-2. Where's he on your all-time list? I bet he's pretty close to Marino. 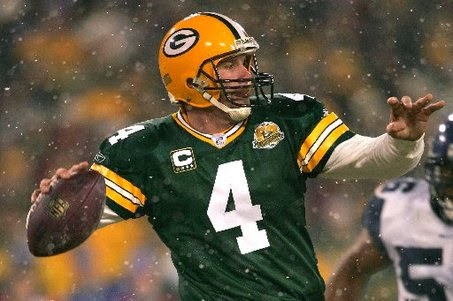 Favre's playoff record is 13-11 all-time. Manning is 10-11. What people keep neglecting in the “Manning is terrible in the playoffs” argument is that in order to have 11 playoff losses, you have to make the playoffs at least 11 times. Um, that's kinda good. That's more than kinda good. Consider that the oldest franchise the in the NFL is the Arizona Cardinals. They began as the "Morgan Athletic Club" football team in Chicago in 1898. They have made the playoffs eight times in their history. Eight. Manning himself has been to the playoffs five more times than they have.

Peyton's Dad, Archie, played for New Orleans Saints, who were founded in 1967. The Saints beat Manning in his second Super Bowl appearance (and fine, that ended on a Manning interception). They have made the playoffs 10 times.

Manning and the Tampa Bay Buccaneers were born the same year (1976). Manning has been to the playoffs three more times than they have.

The other expansion team in 1976 was the Seattle Seahawks. This year, they tied Manning for total playoff appearances.

Peyton Manning is more than kinda good. He's one of the best all-time, no matter what happens on Sunday.