Odd Olympics, From the Get-Go 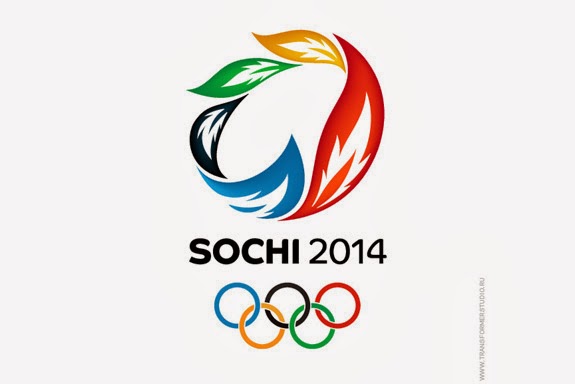 The Sochi Winter Olympics are here. The games aren't going to be what you think they'll be, and that was clear from the start. Thursday I overheard several conversations from people thinking the opening ceremonies were Thursday and coverage of the games began Friday. Of course that's not so. They put a couple of events on Thursday and pushed the ceremonies back a day. They've done this at Olympics before, of course- but never before have they really pushed these events. Usually it's a soccer round-robin involving a couple of reasonably obscure countries or something like that, and it's treated like the scheduling quirk that it is. But not this time.

Like anything that is interesting and quirky, once people realize that they can make a ton of money off it, it generally ceases to become interesting and quirky. So of course the events they put on teevee Thursday night were new events designed precisely to get more eyeballs watching said teevee. Ice dancing draws people in, for some reason, so they added an ice dancing event. And the kids like snowboard jumps, so they added more snowboard jumping events. It's like playing the first quarter and then doing the coin toss.

But the big pre-Olympics story has to do with where the athletes and journalists and visitors are staying. It's one thing when journalists complain about accommodations, because all journalists complain about accommodations I see sportswriters complain about the buffet at football games. I did this myself until I realized that I was on a road trip for the express purpose of covering sports. At the 2013 Fiesta Bowl, (Oregon vs Kansas State) with 300 media members all clamoring for a pre-game meal, the Fiesta Bowl served.... a taco buffet. They weren't the best tacos I've ever had, but they were still tacos. And writers complained. They forgot that they were staying at one of the best hotels around- the Camelback Ranch in Scottsdale, which is really a resort- they forgot that they had needed little more than a light pullover for the past week (60 degrees in January), they forgot they were being paid to write about sports. They forgot about all that and complained about having tacos for dinner. 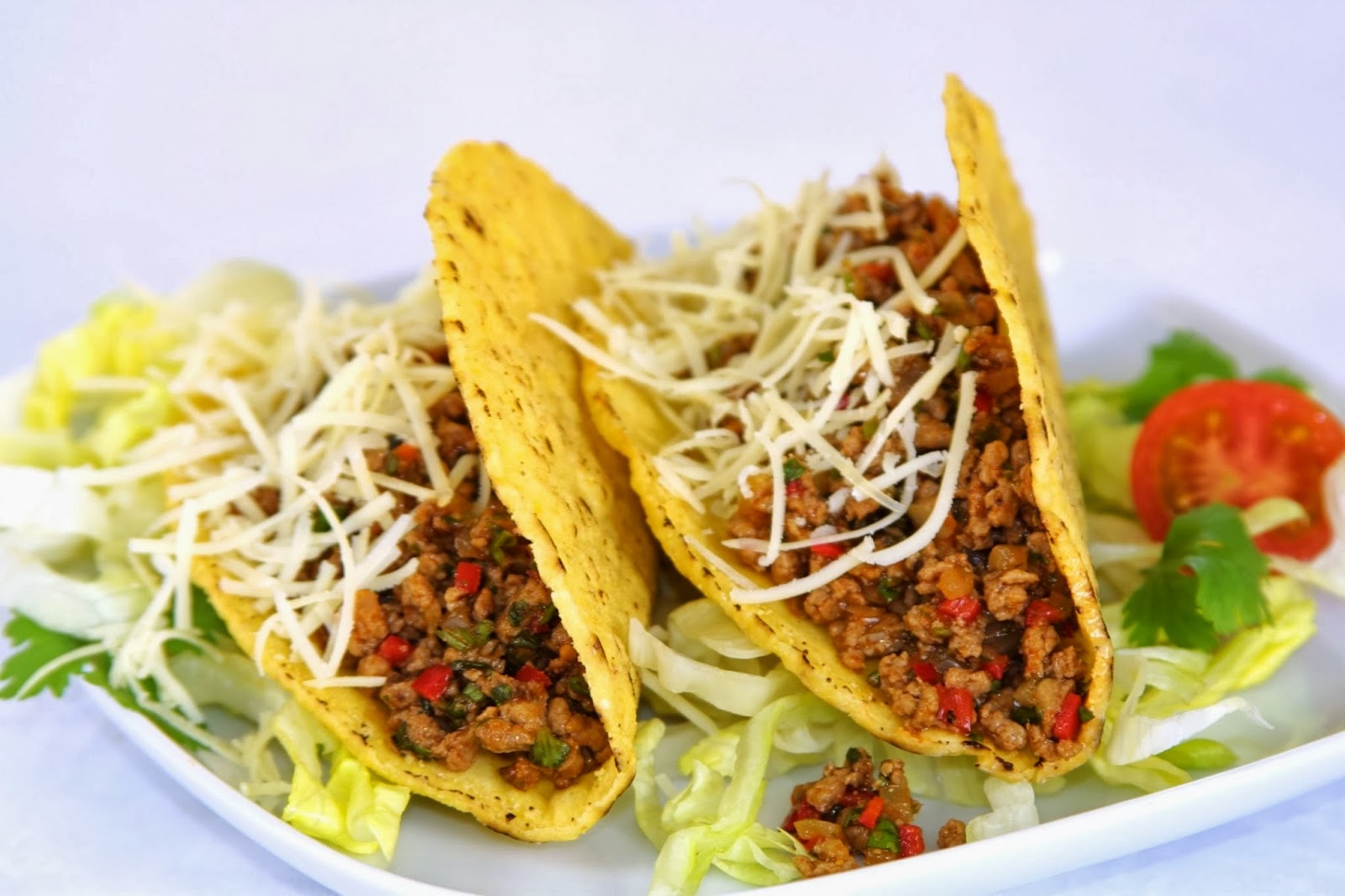 I'm hosting a radio show now, and Thursday night we interviewed a guy who's covered five Olympics- three winter and two summer- and I asked him if the conditions were really as bad as they're being made out to be, or if it was just sportswriters doing what sportswriters do on road trips. He said it was probably a bit of both, but from what he's heard, the accommodations are.... not good. (You can listen to the full show here.) This is clearly in a comparative sense. They have roofs, they have beds- maybe they don't have a lot of pillows, but at least they still have beds. That's more than a lot of people can say every day.

The accomodation factor doesn't seem to make a difference until you start thinking about home-field advantage. I asked both the Olympic veteran and a hockey expert on the show who would win the Olympic hockey tournament, and they both thought it would be a Canada versus Russia final (not quite the impact of the 1972 Summit Series, but still), and they both thought the Russians would win it. Asking why, they both gave the same reason- because Russia's the home team and the Canadians aren't. They both think that the Canadian hockey team will be given four-foot-seven beds and never have hot water and no pillows and thin blankets and... You get the drift. They both expected that the Canadian hockey players will have accommodations similar to what you hear about Moscow apartments in the cold war.

And while the Canadian hockey players (and probably every other delegation) is dealing with less than ideal conditions, where will the Russian athletes be? The consensus from our panel- maybe they won't have servants feeding them grapes and gold goblets and bubble baths and million-count sheets and working central air- but it'll be a damn sight better than cold war apartments in Stalingrad.

That's something that didn't cross my mind until the panel brought it up. Olympics, even though they're in a host country and a host city, are generally assumed to be neutral-site events. Like a Super Bowl or the NCAA tournament. There's not really supposed to be too much of a home-field advantage. Now it does seem to me that the host country tends to do better than they're supposed to, and that makes sense. Going back to the whole NCAA tournament comparison, the teams who have a rocking fan base tend to do a little better. This doesn't necessarily mean a good traveling fan base, it means a lot of people cheering. This is especially true in the early rounds of the tournament. I've been to a couple of NCAA early-round games, and when you don't have a rooting interest, who do you pull for? You pull for the underdog, of course. All of a sudden, a bunch of people who have never heard of the Murray State Racers want them to beat Vanderbilt. So the Racers get confidence when they're in a close game against the Commodores because the crowd is on their side, even though it's a neutral-site location. If this sounds like a fairly specific example, it's because it is- I was at the 13-seed Murray State upset of 4-seed Vandy in the 2010 tourney.

But it doesn't seem that an Olympic host country has ever basically tried to rig the events so that their athletes have a better chance of winning. And not to get all stereotypical about this, but if a host country was ever going to do this, wouldn't you expect it to be Russia? Not to get too political about this, but communism was supposed to be a better way of everyone being equal, and the Soviet leaders were fairly obvious about this not being the case. There are tales coming out of Russia all the time suggesting that corruption has increased, rather than decreased, since the fall of the Communist Bloc. (This is not to suggest in any case that the US is not immune to this happenstance as well.)

Now, if this was a movie, it's very simple about how this would be handled. The Russians would be cast as the villains (again) living in the lap of luxury, and the upstart Canadian hockey team- or Australian luge team, or the American curlers.... whoever you want- would become a closer-knit and more cohesive unit precisely because of the “deplorable” conditions they must live and practice in for two weeks. The ragged hero team would obviously have a leader would hook up with some rather attractive assistant of the evil Russians. And using nothing but his charms, the Australian luge leader would convince her to get them... I don't know, something lugers use. A skate sharpener? Whatever. And in the finals, the Australian lugers would beat the mighty, evil Russians. You know, “Miracle” meets “Cool Runnings” meets “The Spy Who Loved Me.”

Conventional, but not totally conventional. Definitely unexpected. So watch the games if you want to, don't if you don't... but don't be surprised when the Russians win more than you think the should. Sometimes the movie doesn't end the way you think it would. These games aren't going to be what we thought they would be, and we knew that from the start. 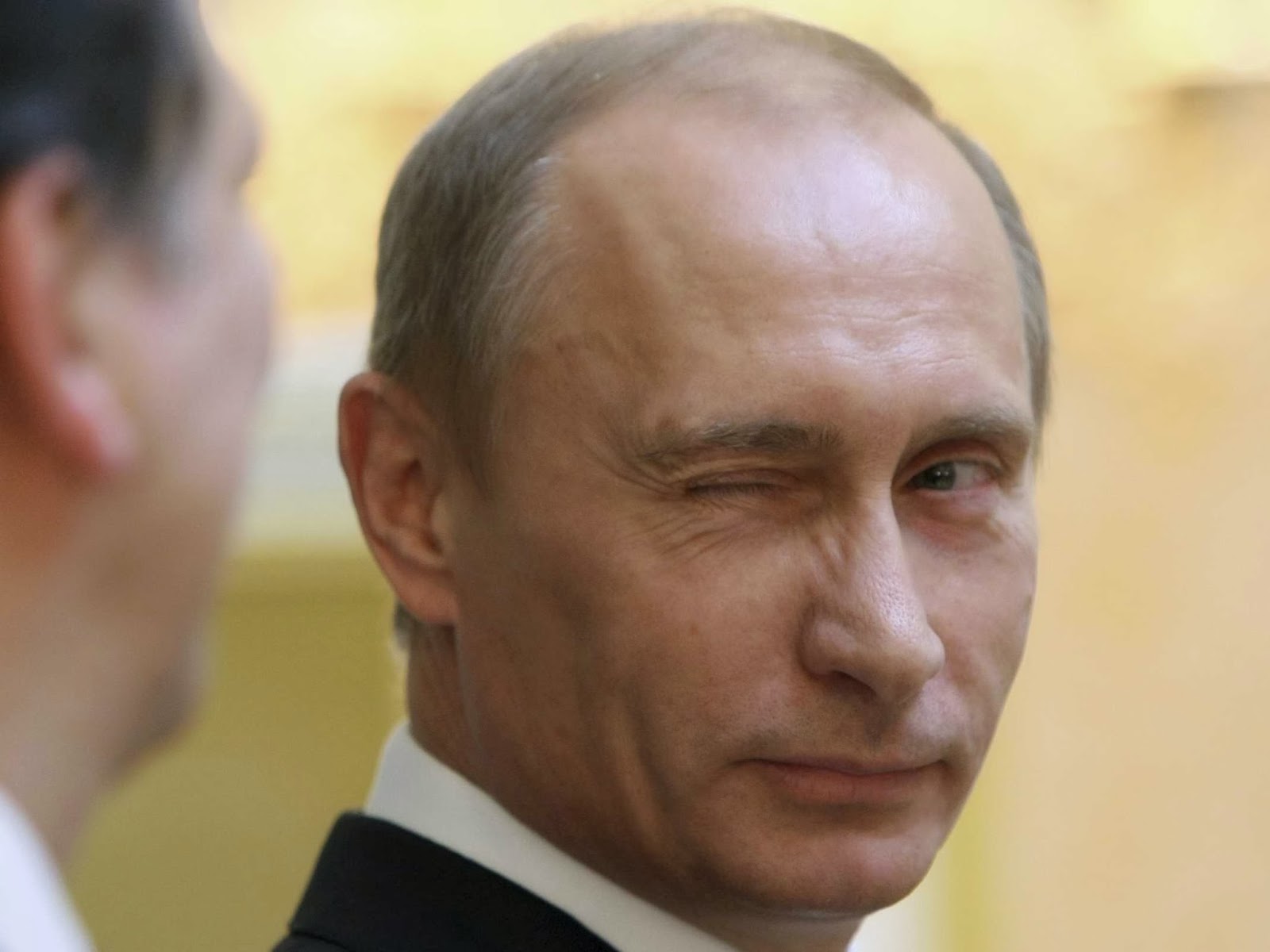