As the great Yogi Berra once said, “If people don’t want to come out to the ballpark, how can you stop them?” Memorial Stadium is rarely full for Kansas football. Winning two games a year will do that. But this season, KU is already two and one and showing occasional signs of putting something together (even if it’s a campaign to get a new head coach). In his Tuesday press conference, current KU head coach Charlie Weis didn’t pull a “if you fans don’t fill the stadium this week and we lose it’s your fault,” rant that some coaches do (hint: that never works). Instead, he said this:

It’s not a threat. Nor is it really a suggestion that people come to the game. It’s a “Seriously, you have something better going on? And if you show up and it’s awful, then you still have the rest of the night to make up for it,” kind of thing. I don’t have a problem with him saying that. He’d like to have more fans at the games. Everybody connected with the athletic department and the university would like that, even alumni like me.

But here’s the problem with the statement: a full stadium doesn’t make a successful football team. A successful football team makes a full stadium. If the team is good, the stadium will be full. For proof, go no further than the Sacramento Kings. From 1986-2010, the Kings had 19 sell-out seasons, including consecutive streaks of 497 and 354 games. The Chicago Bulls, the dominant team of the period, had only 11 sell-out seasons (and their longest streak was 451 straight games). When the Kings were good, Arco Arena was the place to be. Of course, the next season, 2011, they almost moved to Anaheim. Now, during a regular season Kings game, you could spray a water-cannon and not get anybody damp.

The point is, here’s a KU team hosting a Texas team that is not having the best of starts under Charlie Strong (1-2, their only win against North Texas), and the Longhorns are still just about two touchdown favorites. That’s not the fan base’s fault.

Now, should Kansas beat Texas on Saturday (3:10 CT kickoff, Fox Sports One), then yes, certainly, more fans will show up at the next home game in two weeks. Even if they don't heed Weis's plea, they’ll be paying attention to see if KU is an actually decent football team. As the Yogi said, “You can observe a lot just by watching.” 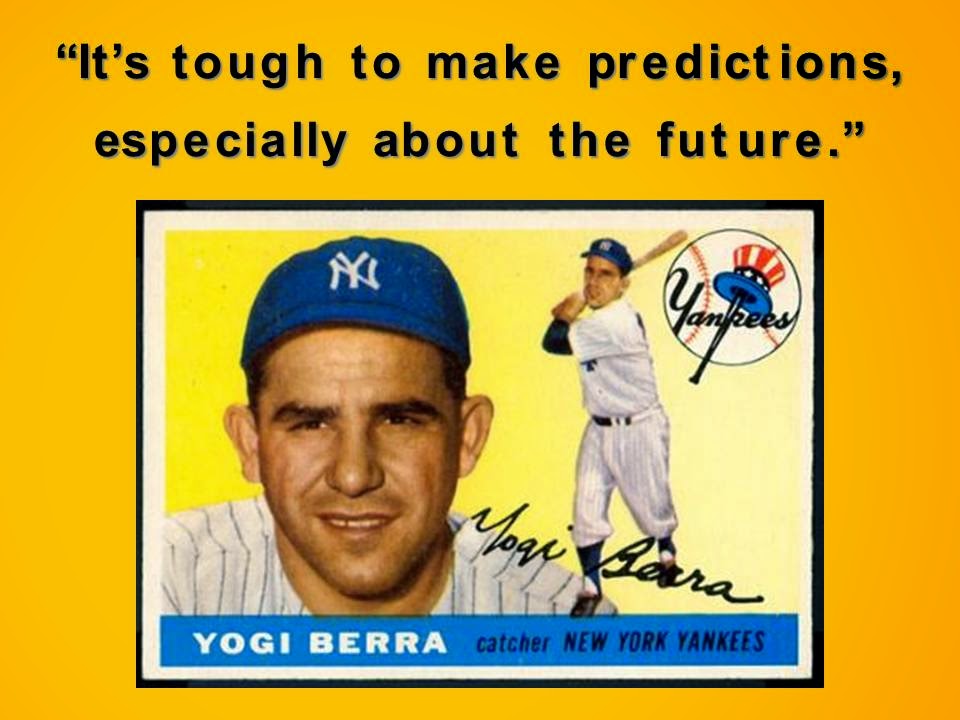