Oh, To Be At The Worst MLB Series On The Final Weekend of the Year 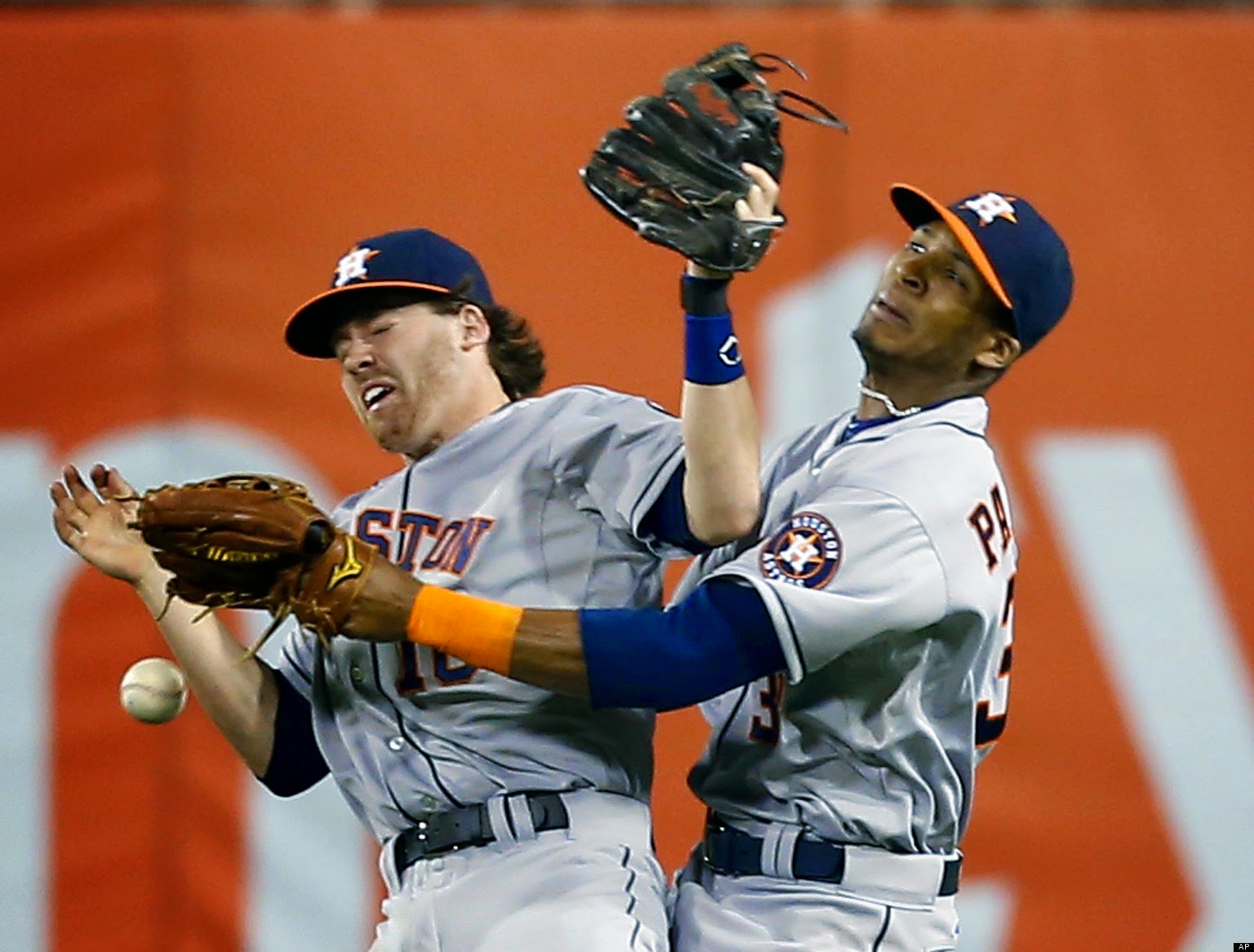 I like going to intentionally horrible sporting events almost as much as I like going to really good sporting events. By this I don’t mean badly played events, I mean events that really shouldn’t be played but are anyway just because the schedule says it needs to be done. Like any NFL game involving the Jacksonville Jaguars. (You do realize they have a real good chance of going 0-16, right? Not like this is any different from last year’s Jacksonville Jaguars.)

It started simply enough, when Bob of Arabia and I started doing our annual bowl previews on a different website several years back. It’s one thing to look forward to the Rose Bowl or the Fiesta Bowl, it’s quite a different thing to take bowl games in Detroit or Shreveport seriously. In fact, it’s damned near impossible. After a time, BOA finally said, “Who goes to these things that aren’t family of the teams or in the band or the cheerleaders?” And I said, “Why don’t we go to one of these games and find out?” So we decided it might be a lot of fun to actually go to the New Orleans Bowl (not the Sugar Bowl, which is also in New Orleans) or the Queen City Bowl and talk to the fans and find out just why in the hell they decided to pay good money to spend the days around Christmas in Charlotte or New Orleans or Albuquerque or Shreveport (Detroit’s just out on general principle).

Several years ago BOA, myself, and the third member of our sports team who never bothers to write college football bowl previews went to New Mexico for pretty much the hell of it, and once we discovered that there’s a bowl game in Albuquerque, that pretty much sealed the “bad bowl game trip” which we plan on making one of these years. And now that the San Francisco Bowl is now played in, ah, Santa Clara at the new 49ers stadium, we may not have to even travel too far for the bad bowl game (although that game will be Pac-12 versus Big 10, so we’ll at least have heard of the teams involved. And it’s way overpriced).

Once that was in the books, I thought it would be fun to go to the most meaningless baseball series on the final weekend of the regular season. I really wanted to do this a few years ago when the Chicago Cubs and Houston Astros closed out the season against each other, and each team already had more than 100 losses, the first time that had happened in 50 years. It would have been a terrifically awful series, in every meaning possible.

And since it’s the final weekend of the regular season, it’s time to figure out which terrible baseball series I would like to go to. Obviously, any series involving playoff teams or contenders is out. I also don’t want a crowded series, so that means the Yankees are out pretty much every year, but especially for the final 3 games of Derek Jeter’s career, and in Boston, no less. And nobody over .500.

Without looking at the schedule yet, I’m hoping the Cubs and Rangers have an interleague series to finish it off, because that would be an easy winner. I saw that Arizona and Minnesota played each other already this week, that would have been a contender for sure. If Houston and Texas play each other, that would certainly be in the running. The Mets always seem to be in this thing as well.

That means it's time to look at the schedule and determine our “winner.” The Rangers host the A’s. Nope, even though the A’s are going down in flames. The Padres are at the Giants. Nope. Scanning… Oh, here’s our first finalist: under-.500 Braves (who just canned their GM) at under-.500 Phillies. Not good, but certainly not bad enough for our purposes. The Twins already have 90 losses, but they’re at Detroit. Hmm, what do we have here? 90-loss Astros at Mets. The Mets could finish at .500 still… but hey, it’s the Mets. Let’s pencil that in and keep on going. Angels at Mariners, Cubs at Brewers, Cards at D-Backs Rockies at Dodgers.

So where would you rather be? Philadelphia or Flushing Meadows? In truth, these series are so mediocre that they don’t even qualify as bad. Nobody has a chance to finish with 100 losses. Actually, it might be more interesting to be in Texas and watch the end of the A’s as we know them.