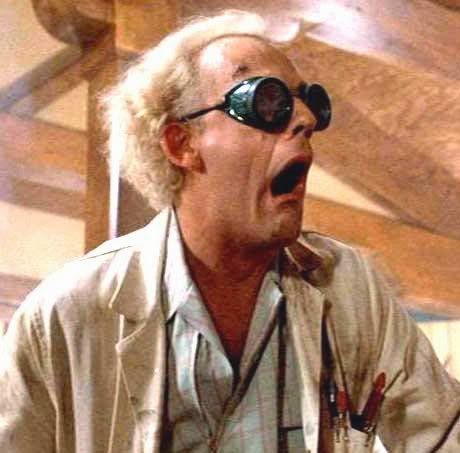 It's March 2014 and you're at a San Francisco Giants Spring Training game in metropolitan Phoenix. The person next to you turns and suddenly exclaims, “I'm from the future.” “Prove it,” you say. They point to their “Germany 2014 World Cup Champions” t-shirt and it seems plausible. “Tell me, future boy,” you say in your best Doc Brown voice, “How far in the future did you come from? Can I even believe in this team?”

“Well,” says the Germany fan, “I can tell you that by the first week of September, Matt Cain will be shut down for the season, Tim Lincecum will have been banished to the bullpen, Sergio Romo lost the closers job by July, Angel Pagan missed yet another month with back problems, Brandon Belt and Hector Sanchez have got so many concussions they're done for the year... hey, where are you going?”

For at this point, you're out of your seat and heading for the exit. “The nearest bar,” (which, since you're in metropolitan Phoenix, is about 25 minutes away, no matter where you are) “This team is clearly screwed. They're nowhere close to the wild card and they must be a billion games out of first place. Don't even tell me how far they are behind the Dodgers.”

“They're two games out of first,” he tells you. “They lead the wild card.” Abruptly, an about face. You come back to your seat, staring at the Germany fan. “How on earth....”

“Well,” he says, “For the first two months of the season, they were hitting tons of home runs....”

“Wait, are you sure you're talking about the San Francisco Giants?”

“Yes. And in early June had a nine and a half game lead over the Dodgers, far and away the best record in baseball. Then...”

“The June swoon. As predictable for the Giants as the sun rising in the east.”

“Cain was clearly not right from the get-go. You've seen that for yourself right here,” gesturing to the spring training field. You nod. “And a month before he got sent to the bullpen, Timmy threw a no-hitter against the Padres.”

“I can't tell you everything. But you've seen him enough to know that one for yourself. And along those lines, I'd pay attention to the right side of the infield in the B-squad games.”

“Oh God, how many games does Marco Scutaro end up playing at second base?”

“Dammit. That was a mistake from the beginning.”

“Okay, I've spilled too much already. I've got to get back, the last month of the season promises to be really fun.”

“Wait, why didn't you wait until the end of the season? I want to know if they make the playoffs, the pennant, the World Series.”

“Look, when you see an open phone box, you take it. You don't ask questions.”

“Yeah, that makes sense. Anything else? I figure I should bet Germany to win?”

“Good call. And whatever you do, don't be in Napa in the wee hours of August 24th.”

“What happens in the wee hours of August 24th?”

“Just don't be there. You know your Big Joe Turner.”

And with that, he hops out of the seat next to you and bounds up the steps. Stunned, you don't even make a move to follow. You lean back in your seat and make a note to not be in Napa on Sunday, August 24th. You certainly do know your Big Joe Turner. And you look forward to September. 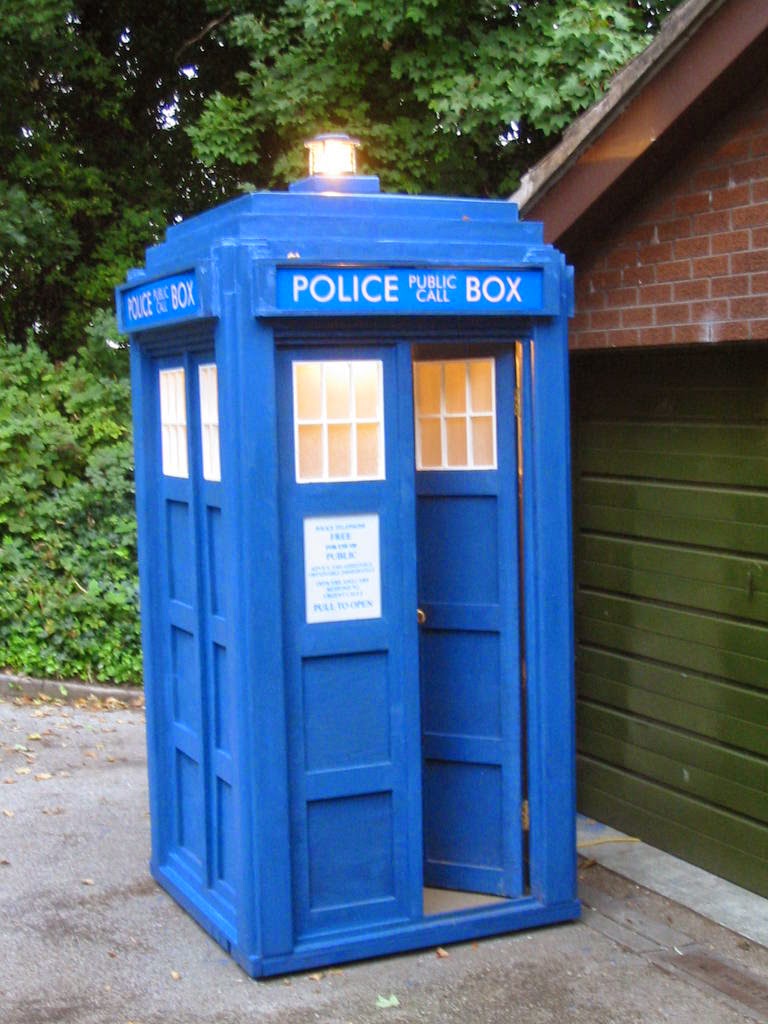