The Denver Nuggets fired head coach Brian Shaw on Tuesday. Not long after the Nuggets started ending their huddles by counting down until the end of the season (they of course denied that was what they were doing). The biggest Nuggets fan I know is Colin Deaver, who contributes to RoundballMining.com (among his other sporting skills) and has been calling for the Nuggets to blow themselves up for many many weeks. After the firing, he began listing the people he would rather have as head coach. My suggestions have a "*". Suggestions from other people get a ^ Feel free to add your own nominees in the comments. 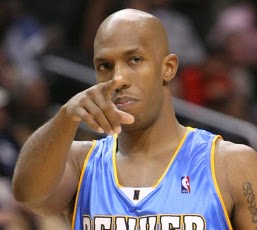 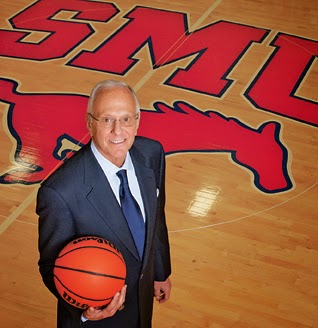 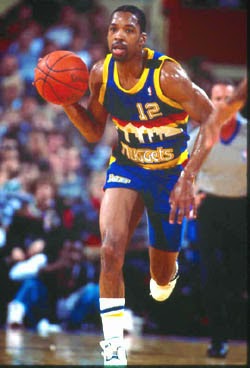 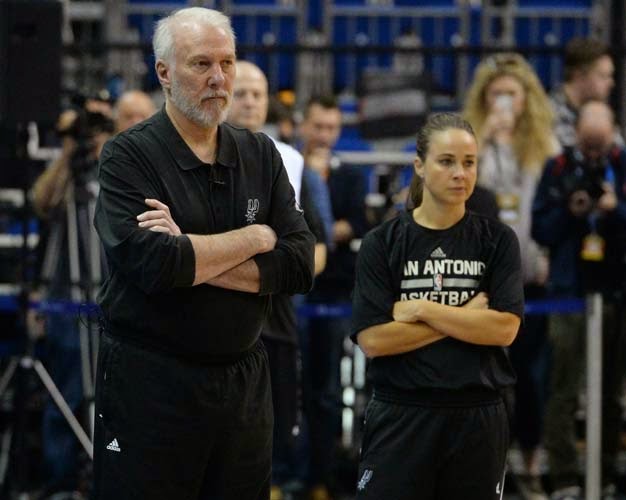