When the college basketball season began, I expected Arizona to be the one-seed heading into the Pac 12 Men's Basketball Tournament. That’s about the only thing I’ve been right on this college hoops season. Even a month ago I didn’t expect Oregon to be the two-seed or UCLA the four-seed and earn byes, but by golly that’s what happened. Utah somehow lost to Washington on the last day of the regular season, giving the Ducks the two because Oregon beat the Utes. UCLA climbed ahead of a slumping Stanford and surprising Arizona State team (after starting 0-4 and looking just awful, the Sun Devils went 9-5 to finish at .500 in conference).

The games start Wednesday at the MGM Grand Arena in Las Vegas (four conferences have their tourneys in Vegas- the Pac-12, WCC, WAC and MWC… and I realized this too late to do anything). Arizona, Oregon, Utah and UCLA don’t play till Thursday, so here are some thoughts for day one.

The Trojans lost nine straight conference games at one point. 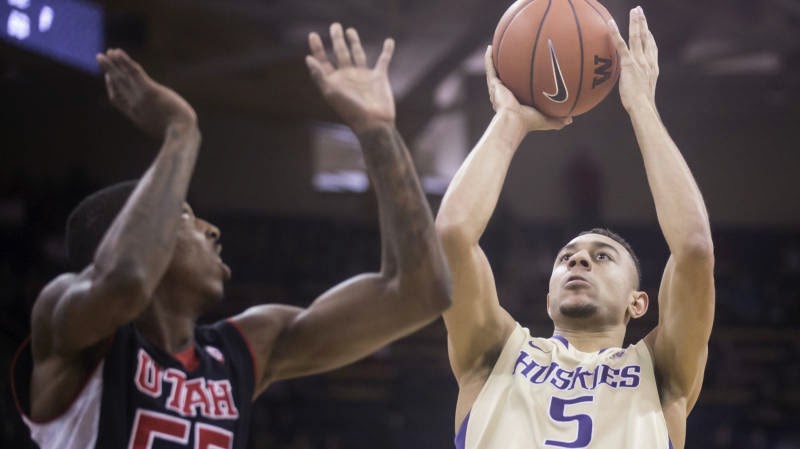 In a span of six days, Washington lost to USC but then beat Utah. That’s about as wide a pendulum swing as you can get, but it fits perfectly with UW’s season. The Huskies started the season 11-0 and then lost 13 conference games, including seven in a row. On the other side, the Cardinal started the season 13-4 and finished 18-12, losing seven of their final ten games. Both these teams should have been better. The pick: Washington 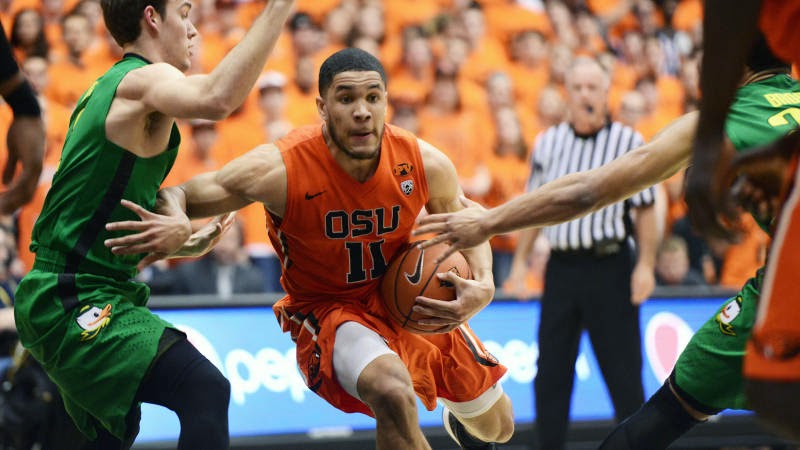 The Wednesday “these teams should be better than this” matchup: #10 Colorado vs #7 Oregon State (6pm PT, P12N)

The Buffs never really got it into gear, and at one point the Beavs looked like world-beaters, especially the stranglehold they put on Arizona during the upset at Gill. Curiously, OSU’s only win in their last seven games was against Colorado. The pick: Dem Beavs 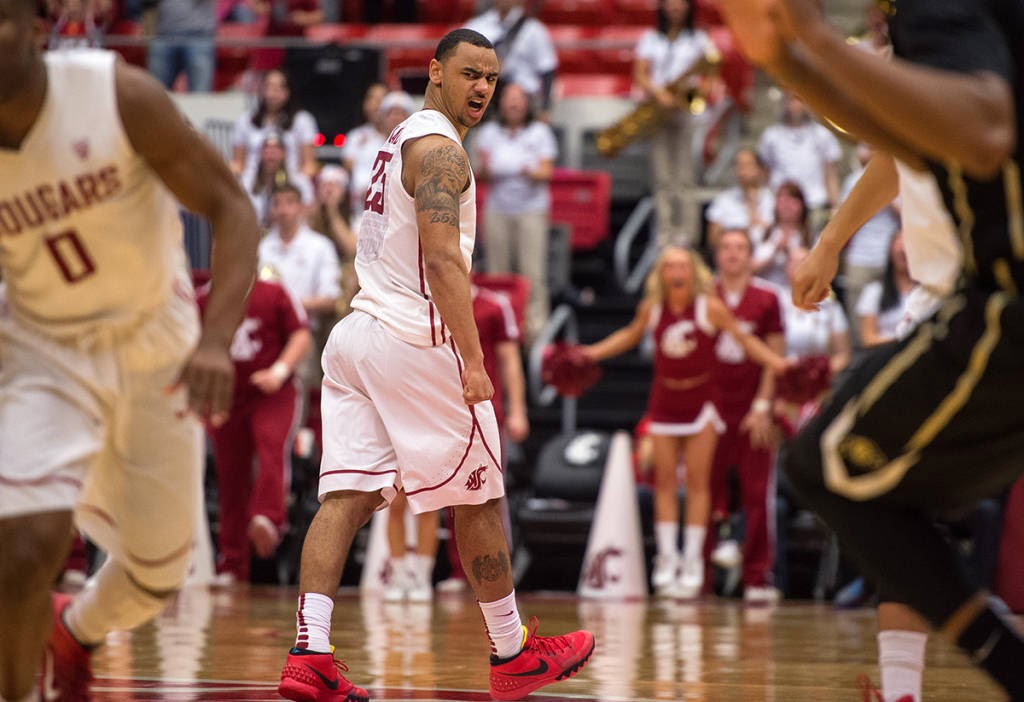 The Wednesday “this makes sense, given the season they’ve had” matchup: #9 Washington State vs #8 Cal (Noon PT, P12N)

The Cougs already have 13 wins, three more than last season, and at one point were in line for a first-round bye in the conference tourney. Thar point was four games into the season, but still. The Bears have been up and down throughout the year. The pick: The Cougs

Mentioned earlier, but worth repeating. After starting the conference 0-4, ASU finished up 9-5, including a phenomenal win over Arizona at home. They have a chance to make the semis because they have #4-seed UCLA if (when) they beat USC. The Wednesday (and Thursday) pick: ASU 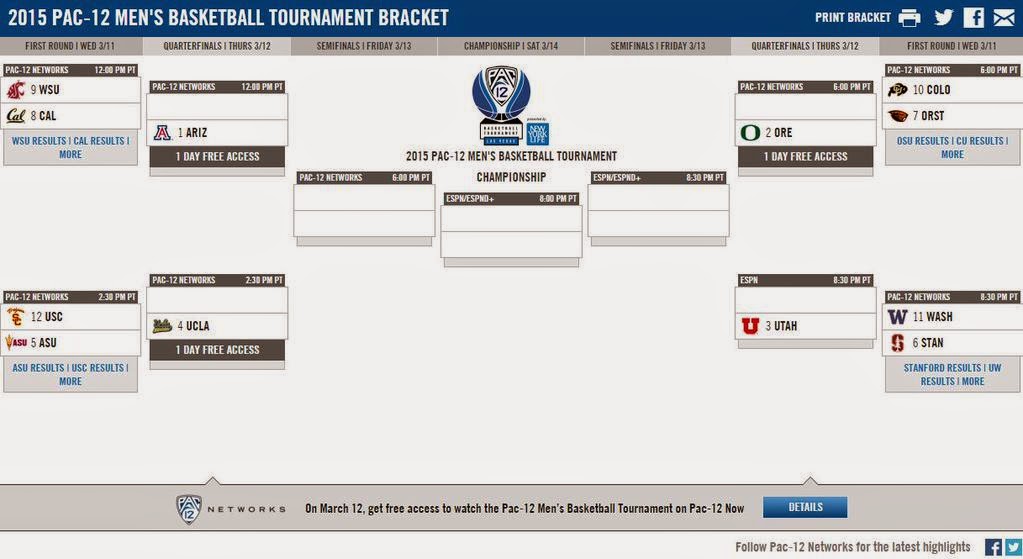