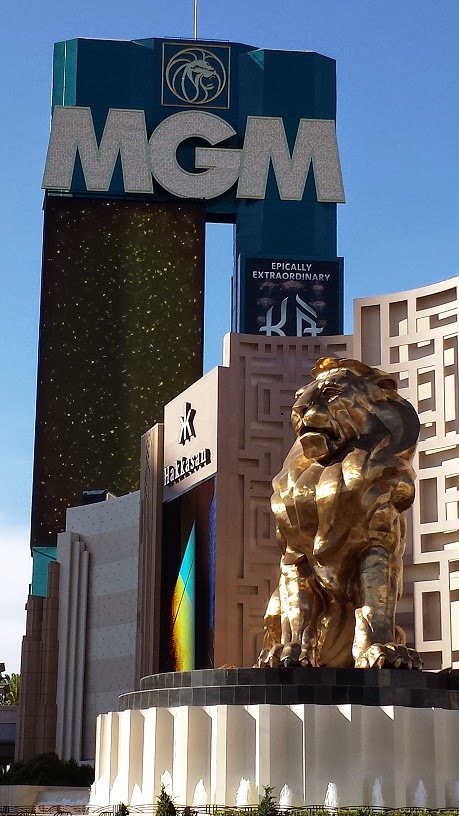 Entering Day Two at the MGM Grand Arena in Las Vegas, the top four seeds in the Pac 12 Men’s Basketball Tournament still seem a bit puzzling, except for the top-seed Arizona Wildcats. The Utah Utes are the only other ranked team in the conference, yet the Oregon Ducks got the two-seed by virtue of a big-time upset at Matt Knight Arena in their only meeting this season. The UCLA Bruins were left for dead several times during the season by many people (including myself), and since there’s no reason to pull any punches, Steve Alford’s tenure in Westwood isn’t very secure.

Yet they are your top four seeds, and here are some predictions for Thursday’s action. 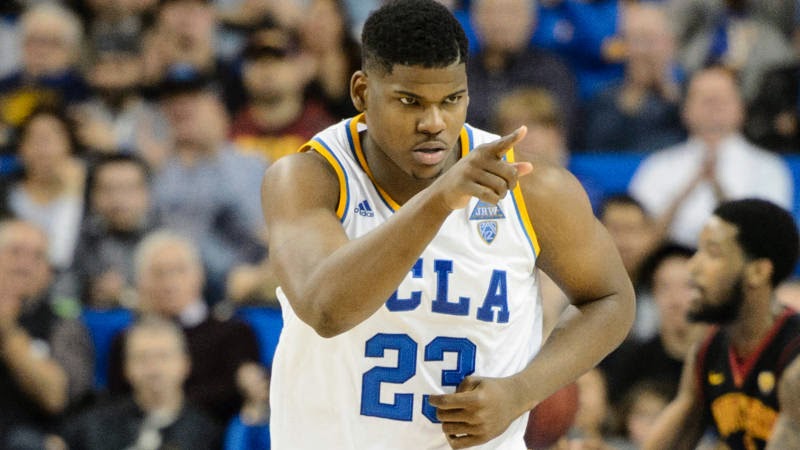 Sorry, Steve. The Bruins aren’t even at 20 wins and only got the bye because Stanford lost seven of ten to end the season. The Bruins are also going to face USC, who somehow came back from a second half double-digit deficit to beat Arizona State in round one. No matter how bad USC looks, UCLA occasionally looks worse. 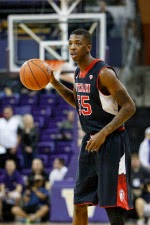 Since the loss at Oregon bumped the Utes to the three-seed, the wonder-team story has taken a dip. Utah lost three of their last five, including the game at Oregon. Also, in the regular season finale with the two-seed still for their taking, the Utes got stunned by #11-seed Washington in the Huskies best game in two months. Utah’s gone from an Elite Eight dark horse to another team that could fall victim to a 5-12 upset in the big dance. Unless they make a run here. It starts with the 6-11 winner- and yes, that could very well mean a rematch with Washington. 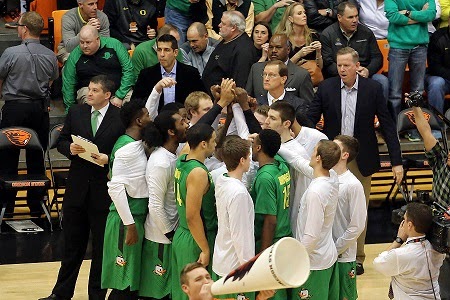 The Ducks enter the conference tourney at 23-8 and 13-5 with the win over Utah and ranked 29th in the RPI, better than several ranked teams. They’re in the Big Dance as 7, 8, or 9 seed right now. A win over OSU/CU and a loss in the semis to Utah isn’t going to change that. Neither will a loss to OSU (my predicted winner on Wednesday). Yes, it’s good to keep winning. It would be nice to beat OSU for the third time this season. But the Ducks aren’t getting a 6 seed or higher unless they beat Utah in the semis and Arizona in the final. Even then it might not do much. 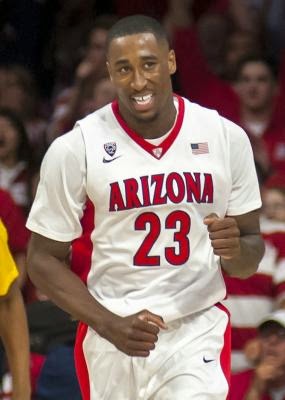 The conference equivalent of The Mountain: #1 Arizona (vs #8 Cal, noon, P12N)

Yes, I’m ready for Game of Thrones to return. I was originally confused because Arizona got the first game slot on Thursday instead of the prime-time ESPN matchup. Then I realized that by playing at noon on Thursday and the 6pm game on Friday UA gets more than 24 hours between games, the longest break of any club in the conference tourney. Then they would get 24 hours between the semi and the final on Saturday night (an 8:30pm PT start). Every other team gets 22 hours or less for all of their games. Sure, an extra two hours doesn’t seem like much. But that’s an extra two hours to walk through the defense one more time. Its two more hours of film study for the coaches. It makes a difference. Doesn’t really matter, though. The ‘Cats will still squeeze the head of whoever they play like The Mountain did. 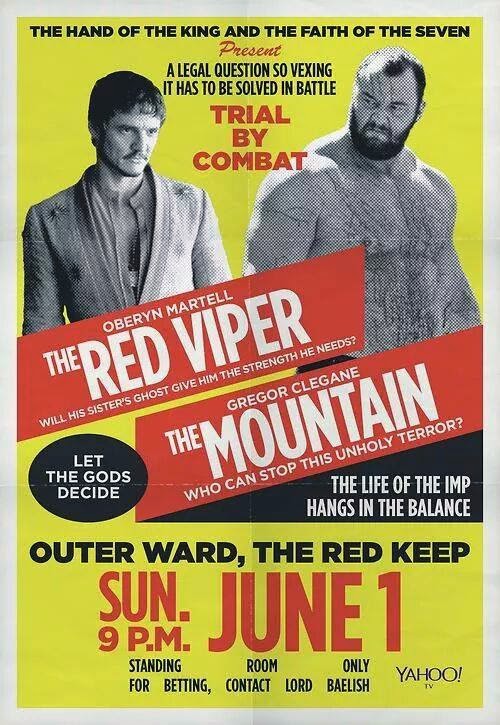