McCartney III, An Album From An Artist With Nothing to Prove 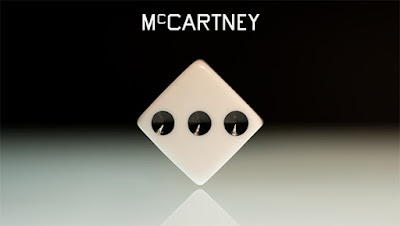 Paul McCartney has nothing left to prove.

The issue comes from the title, "McCartney III." The only thing it has in common with the first two albums is that he plays all the instruments (the first two with an assist from Linda).

The most important thing that's missing on the new album is the energy that's on the first two. There's a push, a bit of "I'll show them" that's not there. It's not really a problem, it's just that with nothing to prove there's no edge. The resulting new album is completely decent, but it's missing what made McCartney great, what made The Beatles great, and even made Wings great. There's nothing as weirdly wonderful as "Temporary Secretary," there's nothing like the criminally underappreciated "Momma Miss America." 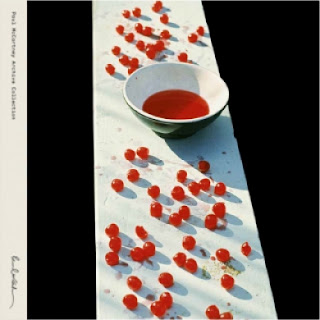 Take the first track on each album, still an important thing in order to declare the tone of where an artist is going to go musically for the next 40 to 50 minutes. The opening track of "McCartney" is "Lovely Linda," the very first thing he recorded when he bought a portable four-track recorder and began to try and make music by himself. It is like dropping in on a friend noodling with an acoustic guitar trying out chords. Linda opens the squeaky door to the room in the middle of the take and it ends with him getting the giggles. "McCartney II" opens with "Coming Up," a brisk, pop hit that started with Paul noodling around on the drum kit and building up the song bit by bit. He manipulated the hell out of his voice and every piece of instrumentation. It sounds like Paul, yet it doesn't. (John Lennon said this song, with the manipulated Paul voice, made him want to record music again, and he did.) The music video, by the way, is a big declaration that it's a solo work- it's a a band consisting of nine Paul McCartneys and two Lindas, pretty clever video work for the time. (And it starts with a spotlight on the drummer, a nod to how it began.)

The first track of "McCartney III" is "Long Tailed Winter Bird." It starts with an acoustic guitar playing a riff, and then a second acoustic guitar adds some rhythm to it. This goes on for a while, showing a sparseness. Other guitars come in and out. Then those drop out and an electric guitar does an eight bar riff before Paul comes in, repeating a vocal riff of "do you miss me." Then the drums and bass kick in, and the opening riff returns with some augmentation. It is clearly another kind of build up song for Paul, starting with a riff and a tempo and going on from there. But if you didn't know anything about how the album came about, you'd dismiss it almost immediately, for it's not incredibly memorable.

The thing is, 50 years ago when he made the first "McCartney" it was weird for someone to make a record all by themselves. In fact, it was still a fairly new technology. Going back and adding guitars or piano or double-tracking vocals had been impossible to do for the first decades of recorded music. Adding a second track had only really been around since the late 1940's, but was not used as a regular thing until the mid-50's and was still looked down upon until The Beatles made it okay for everyone to do all the time. "Sgt. Pepper's Lonely Hearts Club Band"- made on an eight-track machine, meaning you could add at least seven different things, ushered in a time when people took it to the next level, and continue to increase those levels today. Heck, because of the ease of computer voice manipulation and the ability to do 256 or more tracks, some songs today, if not most, use a different take for every single word of the lyrics. 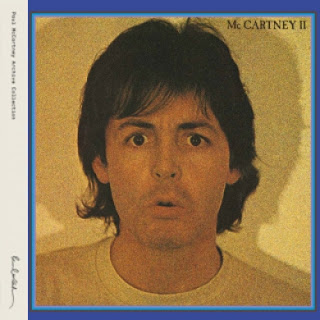 So while innovative to be completely solo in 1970 and 1980, in 2020 doing things by yourself is not only recommended during the Covid-19 pandemic but encouraged. Basically, if you are on social media you have more resources available to make music right now than Paul McCartney did as a professional musician unintentionally making his debut solo album in late 1969. So "McCartney III," technology-wise, is nothing that any amateur musician can't do by themselves. If you're still in doubt about that, watch this, which is perhaps the best stay-at-home music video of 2020, which makes it perhaps the best music video of 2020.